Almost a year ago, in the very early days of this blog, one of the first bookshops I tried to visit was Lutyens & Rubinstein in Notting Hill (just around the corner from the one from the Hugh Grant film).

And because of its location I'd, naively, decided the perfect time to visit would be during carnival weekend. 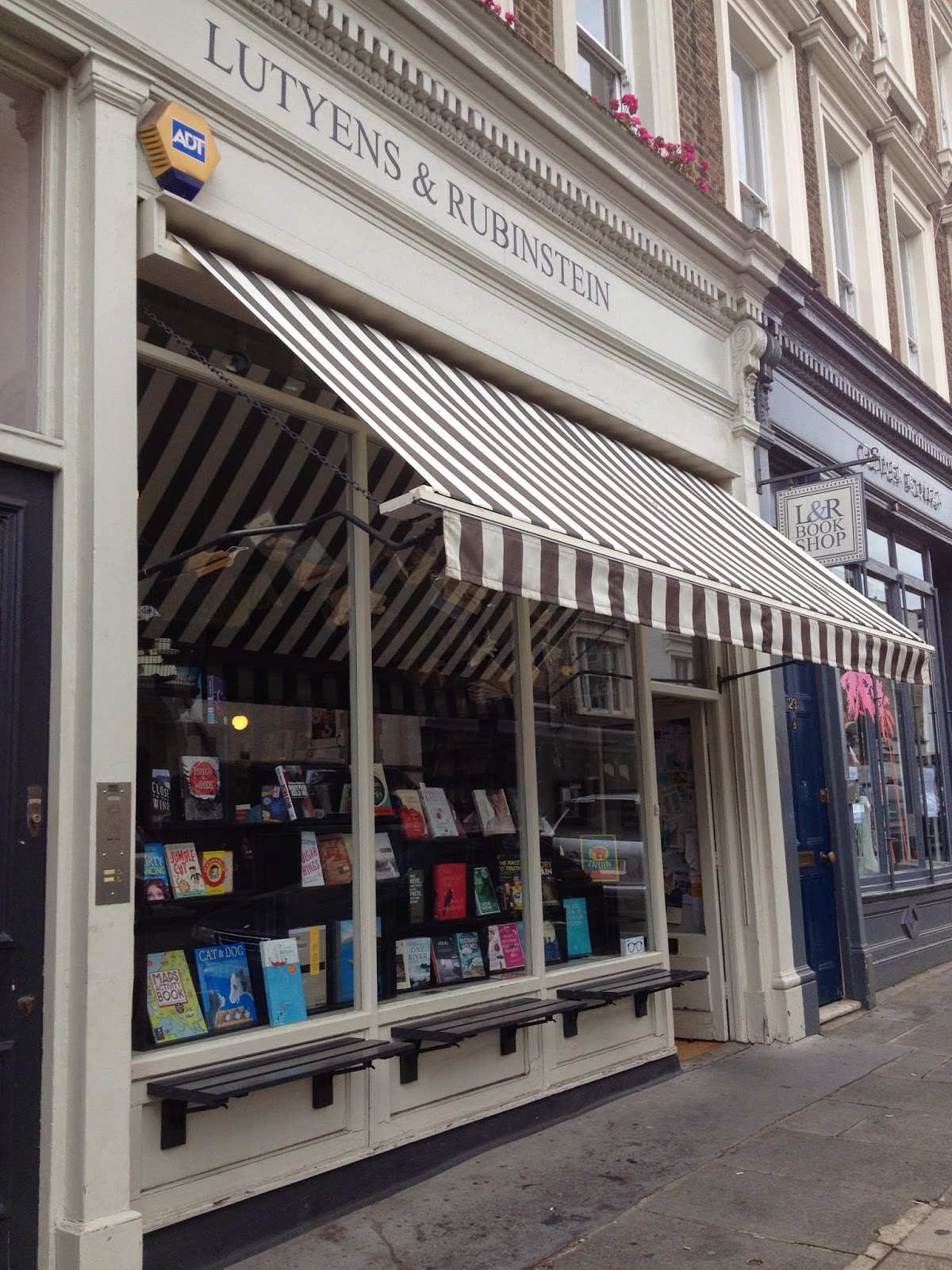 It ended up being an exhausting day as I searched in vain, realised my mistake and then searched again as I struggled to find an open tube station to get home, but Lutyens & Rubinstein had been so highly recommended - and has continued to be - that I often found myself wondering about the bookshop I'd missed.

It became almost mythical in my imagination, as I wondered if I would ever get to see behind that boarded up window of my first attempt, often trying to fit in a visit during trips to London but never quite making it. The bookshop became my unicorn.

Then Independent Booksellers Week 2014 began promoting its bookshop crawl, and my unicorn was on the list of recommended bookshops. It was now or never.

And my goodness am I glad it was now. Any concerns I'd had about imagining the shop into more than it could be were completely unfounded, because this is quite possibly the most beautiful bookshop I've ever visited. 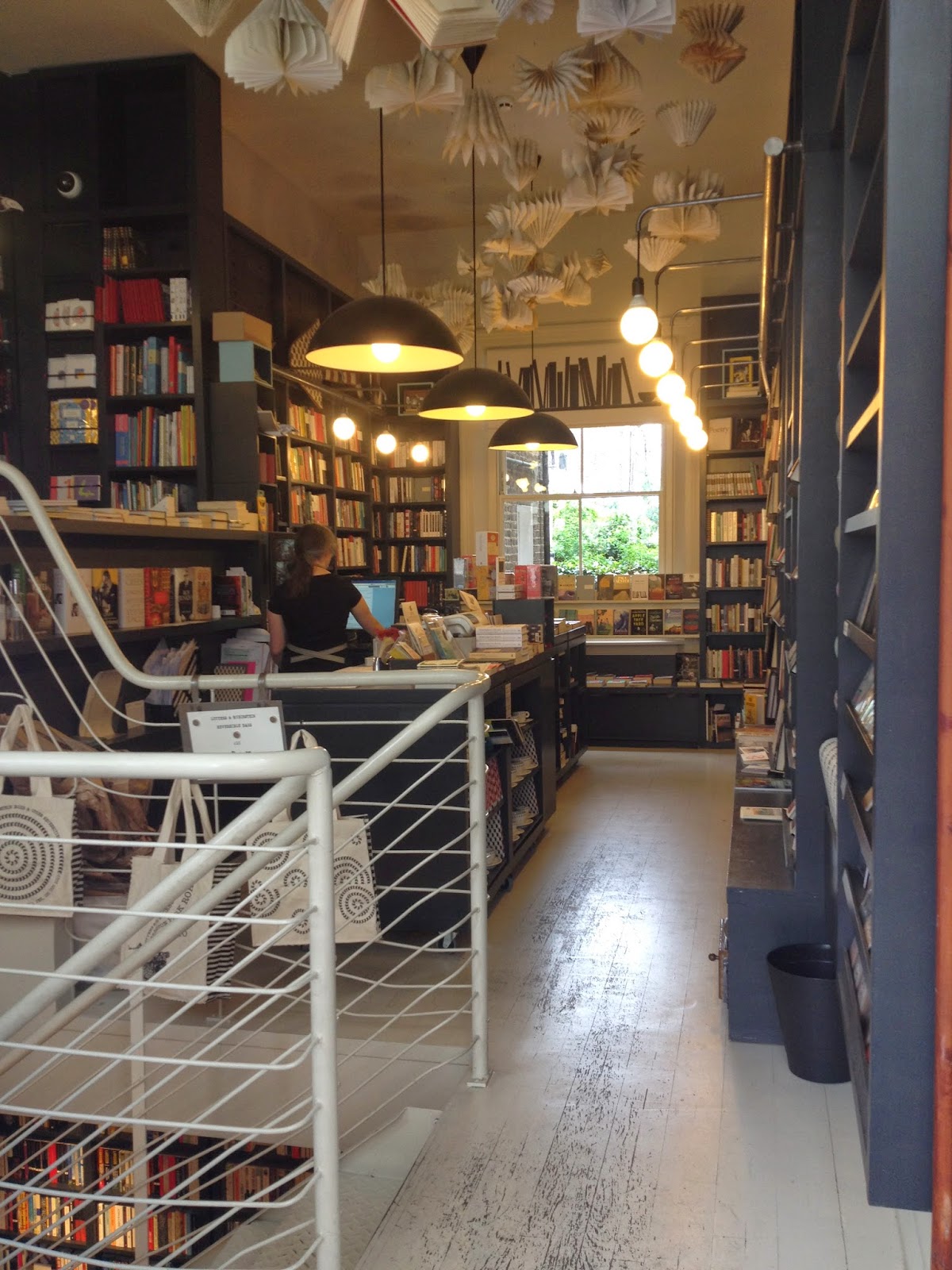 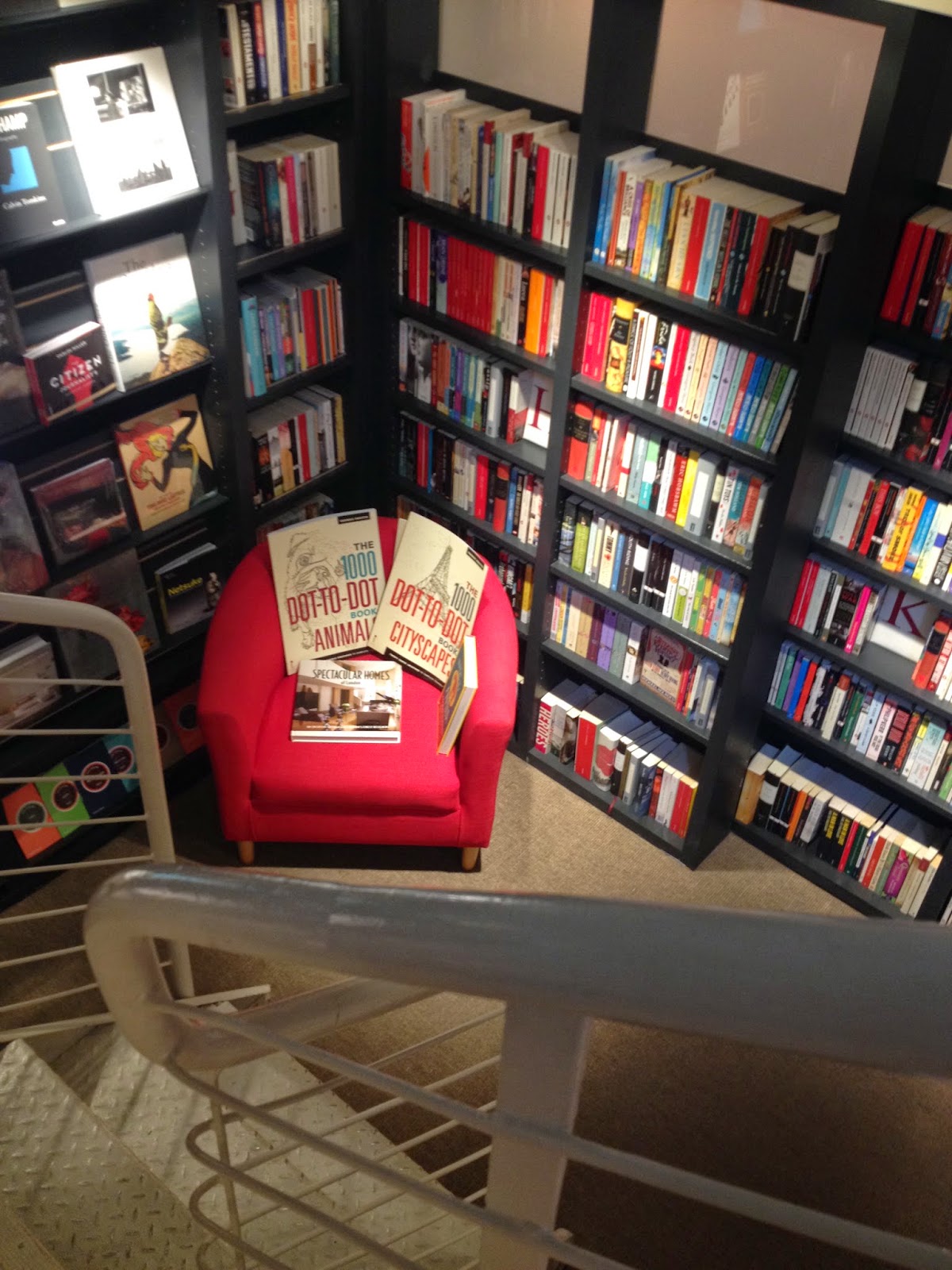 Lutyens & Rubinstein is a small but perfectly formed bookshop on two floors, with charcoal shelves, white detailing and modern interior design to die for. Even the books appear to be more beautiful than usual, as though they've been selected for the beauty of their spines as much as for their fascinating contents. And behind that beauty there really is fascination, with a considered offering to make any discerning bookshopper think carefully about reading (through and) beyond the bestseller list. 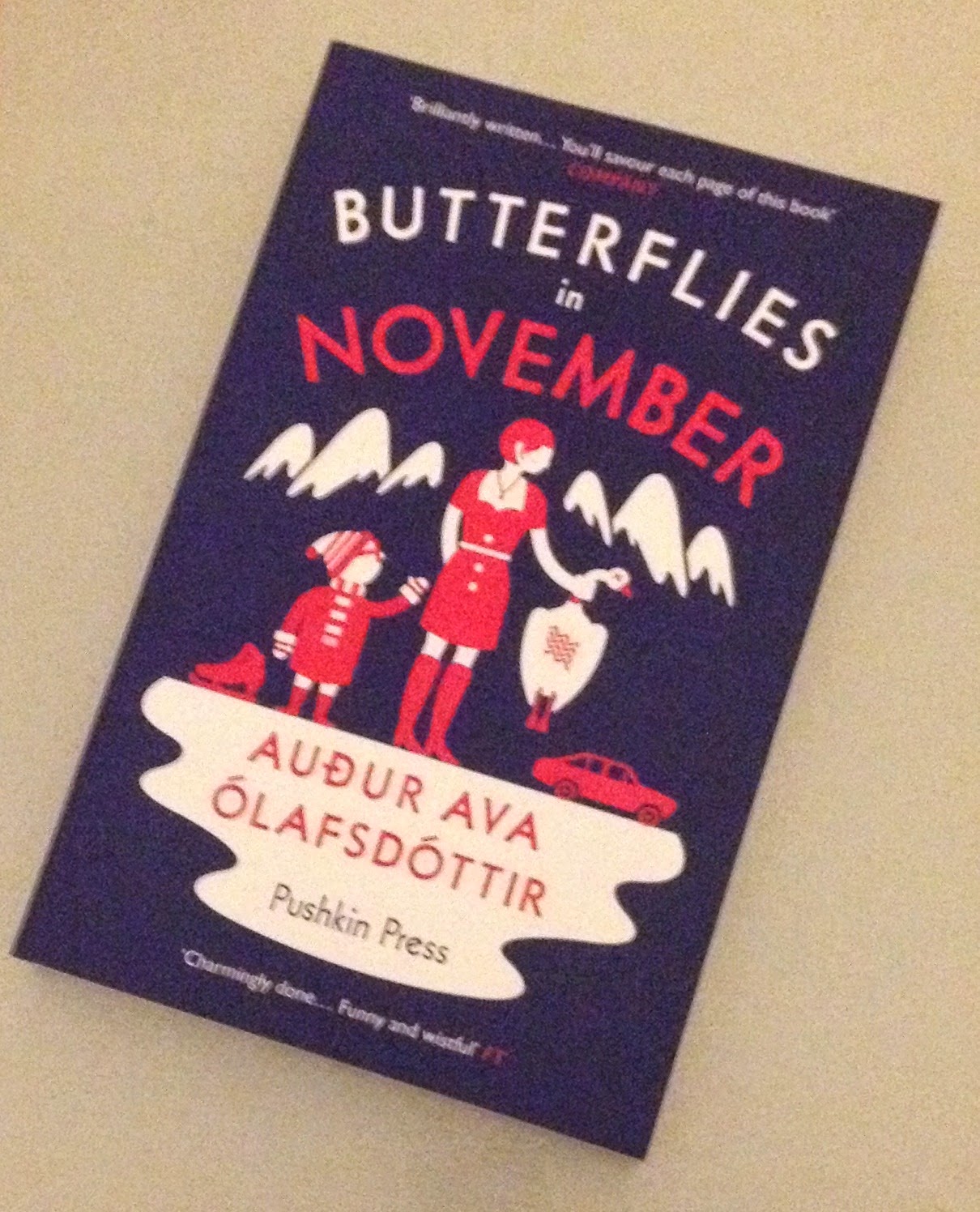 For my purchase I picked Butterflies in November by Audur Ava Olfasdottir, a striking book with an highly recommended story. Sure, you shouldn't judge a book by its cover, but it doesn't hurt if they look as good as they read and I'm looking forward to this one.

It may have taken me a long time to get through the doors of Lutyens & Rubinstein, but this bookshop was definitely worth the wait.