The beauty of colour

We all know the basics of day and night, with the sun rising in the east and setting in the west, but I've never been one for following convention.

So when I went on my bookshop crawl for Independent Booksellers Week I started in the west before settling in the east. 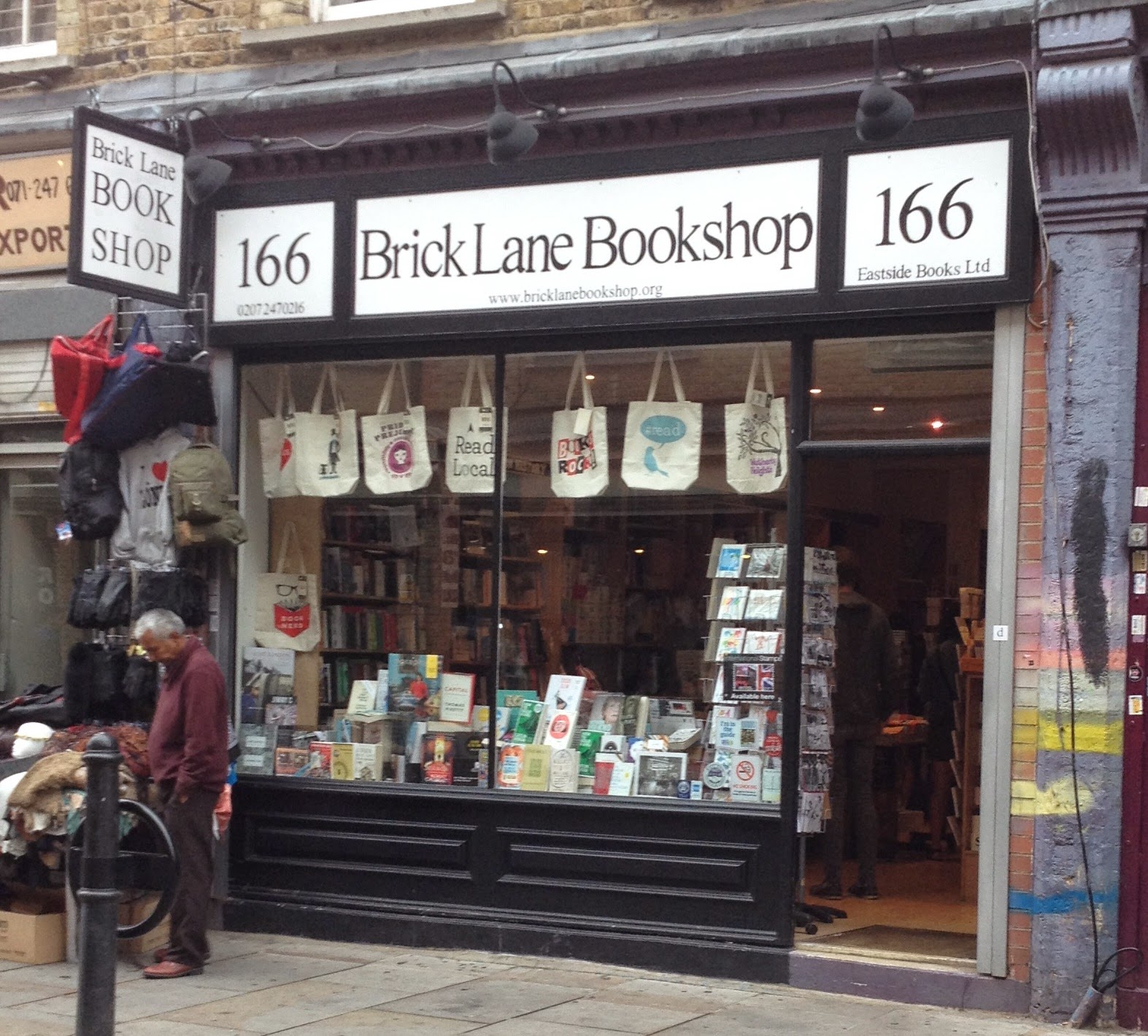 And despite it being an hour before closing time at the end of a long day of running around, it was in my final destination, Brick Lane Bookshop, that I found the most colour, energy and vibrancy.

I was new to Brick Lane, so while I'd previously heard the area was worth visiting I hadn't known what to expect, indeed, I'd not really given it much thought at all as I turned the corner and began counting off buildings.

Starting at one, I could've been on any London street, but moving up the numbers the colours began to build up, then the noise - welcoming music and chatter - and finally the people, enough to make a crowd without feeling crowded. With every step the atmosphere, and my excitement with it, began to build.

Eventually reaching 166 - I confess I'd begun to wonder if I'd walked too far - the joyful atmosphere continued inside. Where earlier in the day I'd met simple beauty, here I found a cacophony of colour, and beauty of a different kind. 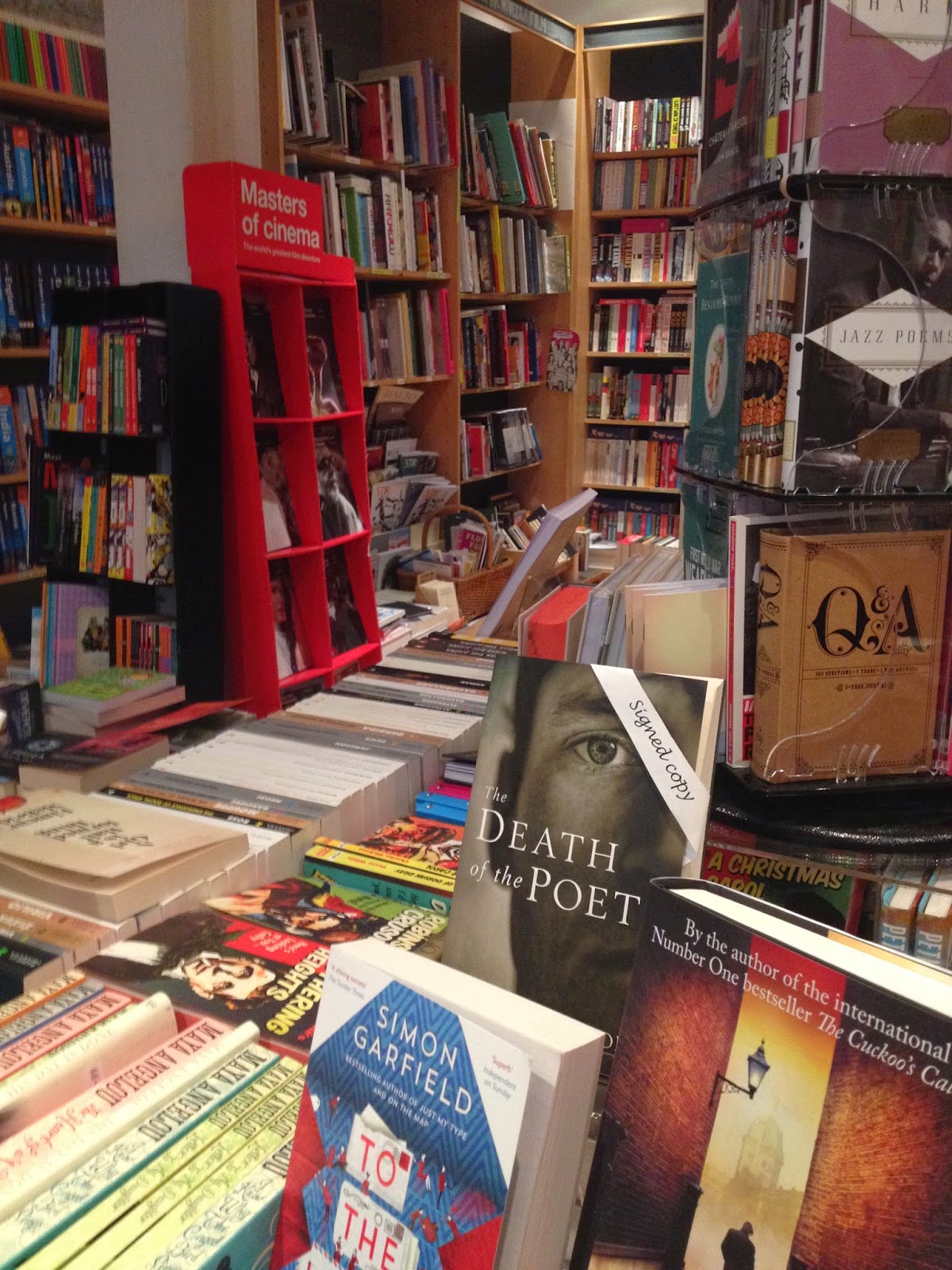 The recommendations tables seemed more of a rainbow than usual, and the other browsers ensured a buzz filled the bookshop, meaning that close to 6pm on a Saturday the room felt like the ideal place to build up some enthusiasm for a night out. Tired after my day of bookshop crawling, I instead opted for an evening with a book - picking up Mikhail Bulgakov's The Master and Margarita for a mere £4. With a significant amount of the stock appearing to be around the half price mark, a visit to Brick Lane Bookshop means you'll have plenty of money left for the party (or to buy more books).

Leaving the bookshop behind I made my way back down the lane towards home. The colourful atmosphere gently fading with each step I took, but this time I had a book to keep me company when the crowds died down. 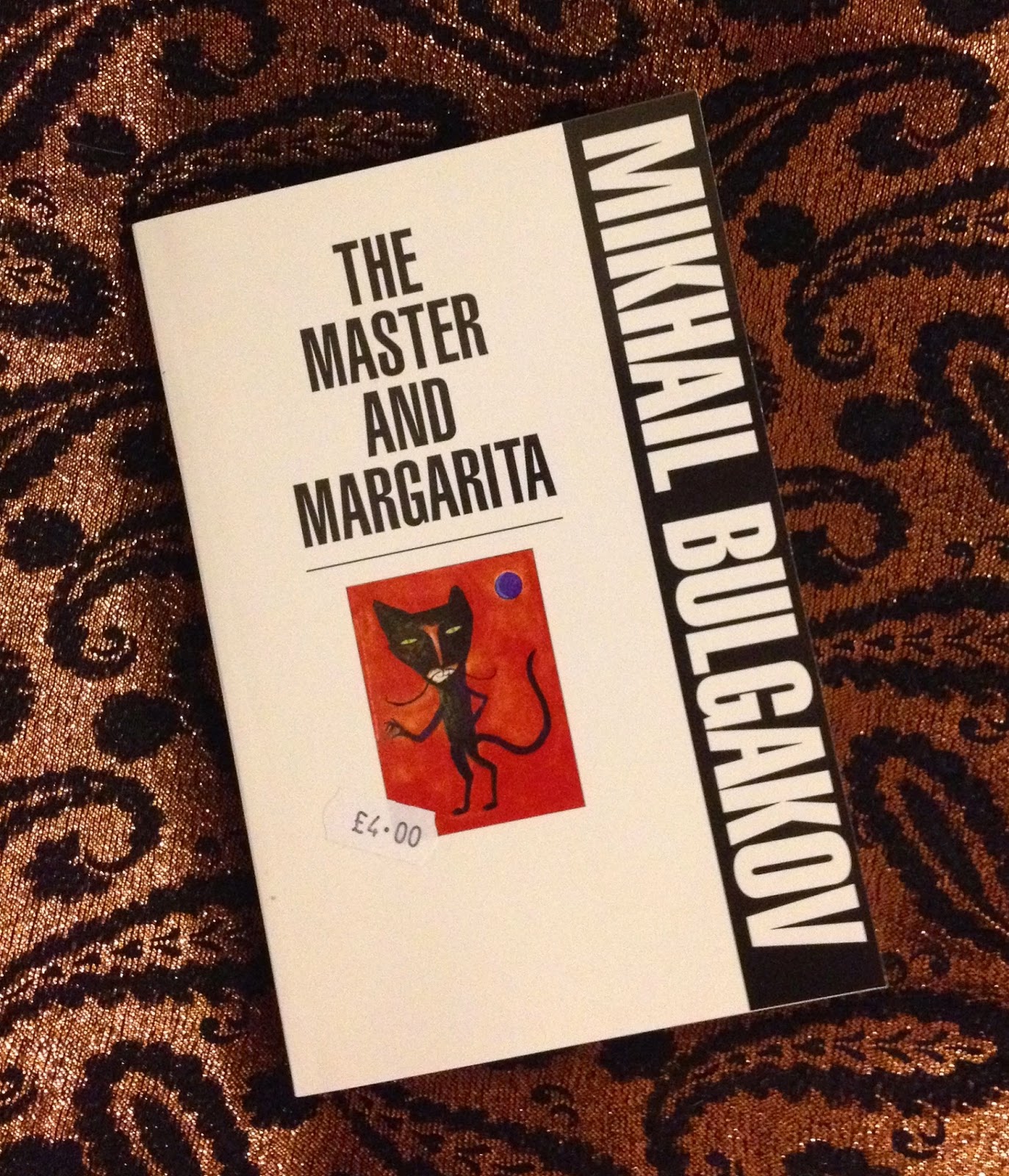